CanAlaska Uranium collectively holds one of the largest land positions in the Athabasca Basin with approximately 1.2 million acres in land claims. In total, the company holds 12 uranium projects. The company’s strategic investments have attracted the interest of major mining companies including Cameco (TSX:CCO,NYSE:CCJ), Denison (TSX:DML,NYSE:DNN). Prior activities have been with KORES, KEPCO, Mitsubishi and De Beers.

CanAlaska Uranium has also entered into an option agreement with Fjordland Exploration (TSXV:FEX) giving the company an opportunity to earn 80 percent interest in CanAlaska’s North Thompson Nickel project. According to the agreement, Fjordland has an opportunity to earn an 80 percent interest in the North Thompson Nickel Project by contributing exploration expenditures of $9M, 8.5M common Fjordland Exploration shares and other considerations. 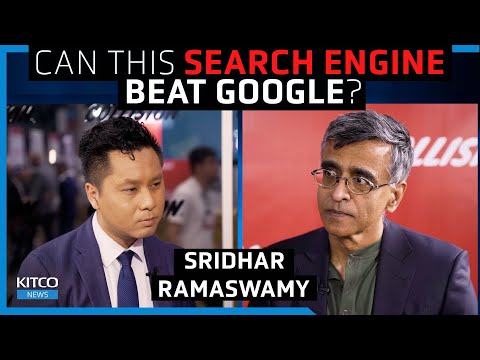 Ex-Google ads chief: This is how tech companies track you – Sridhar Ramaswamy 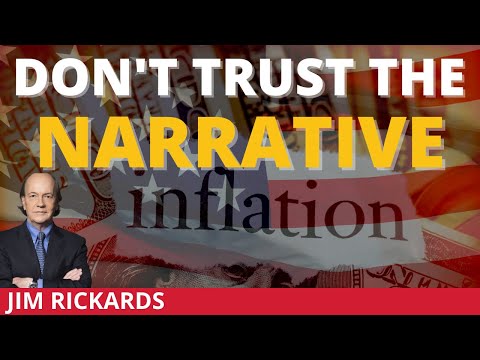 The NFL is partnering with this Ex ‘Call of Duty’ chief: Why? – John Linden 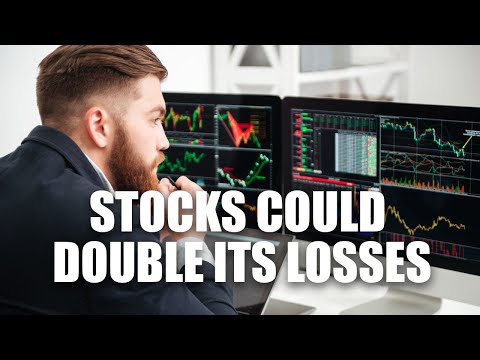 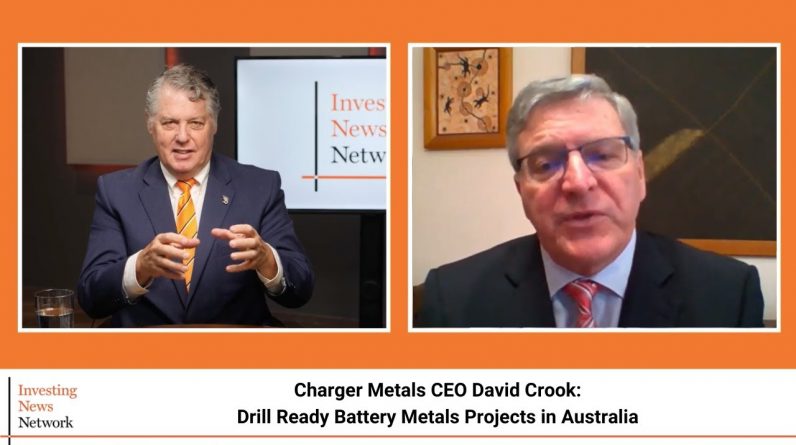 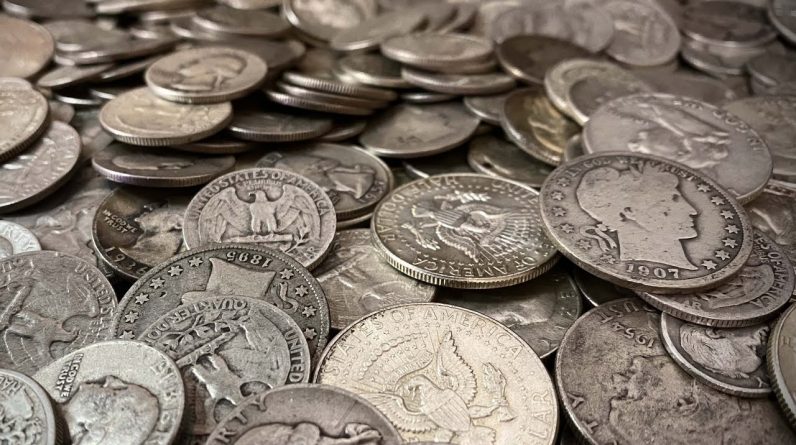