As the trend toward clean energy continues and uranium prices are expected to increase, Elevate Uranium Limited (ASX:EL8; OTCQX: ELVUF; NSX:EL8) leverages on diversified assets in Australia and Namibia to build a large resource base. Elevate Uranium CEO Murray Hill said they’ve got a choice of projects to go forward with.

Elevate Uranium has been operating in the uranium industry for 16 years exploring resources in
Namibian and Australian tenements. The company currently has four projects in Namibia and three projects in Australia which, according to Hill, puts them in a quite attractive position.

“We’re geographically diverse. We focused on Namibia for a long time, and also got some assets in Australia. For the last three years, on a large tenement position, we discovered Koppies and we’re drilling Capri at the moment. It’s quite an exciting time with lots of exploration potential and find resources now.” said Hill.

Elevate Uranium started exploring on Koppies in July 2019. The company recently completed a drilling program in the project and reported large bodies of shallow uranium mineralisation. Elevate Uranium also did an airborne electro-magnetic survey and radiometric survey flown over EPL7508 (Capri) in the Central Erongo Area, Namibia. The EM survey identified 73 kilometres of palaeochannel within the tenement and large areas with significant uranium radiometric responses.

“We had a resource within three years, which is unprecedented in Namibia. We’re really demonstrating that we can find uranium, and we’ve got a large land position that we’re still working on. We are increasing our exploration efforts in-country so quite exciting times for us in that country.”

“With so many projects, we have great flexibility. We don’t want to be in a race to production. We want to develop our resources, explore them and build up as larger resource bases as possible. When we get to the point where the price is high enough for all to start developing, we’ve got a choice of projects to go forward with.” 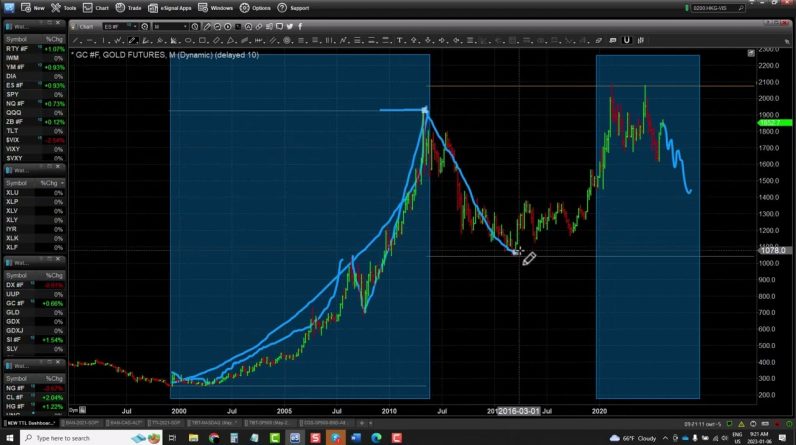 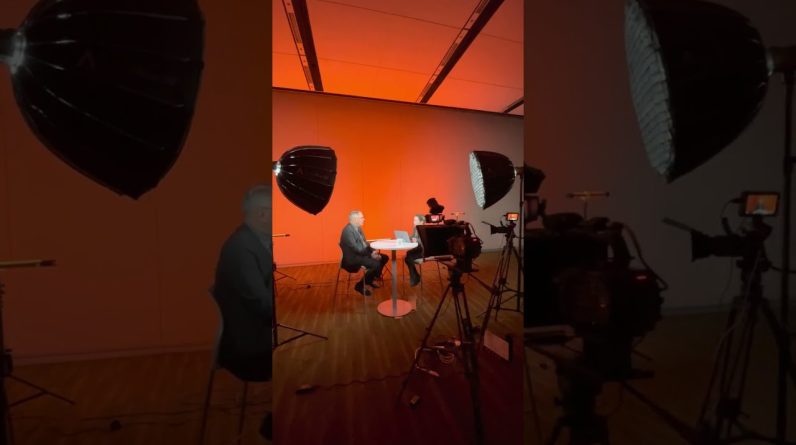 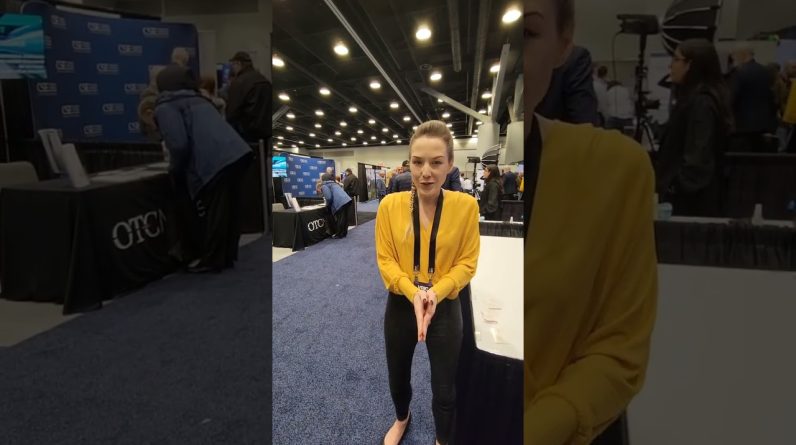 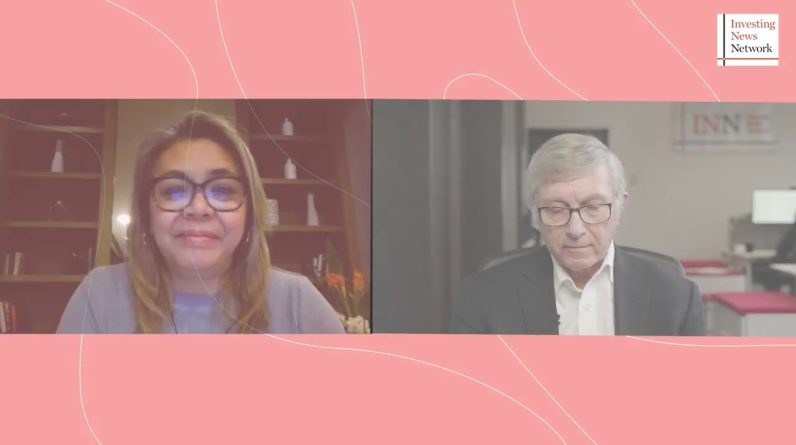 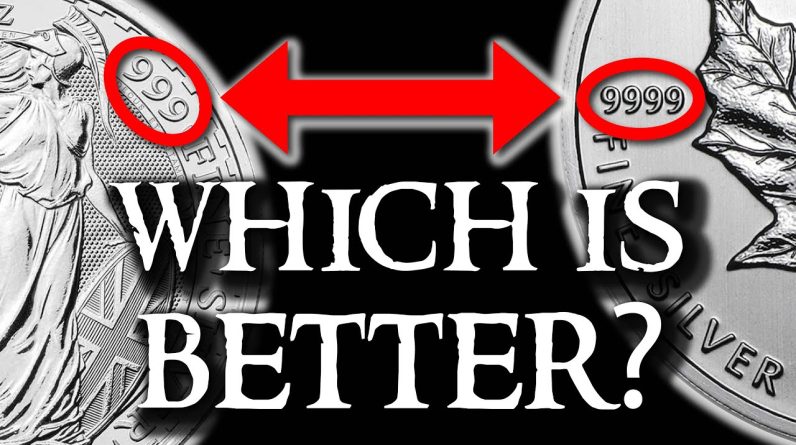