In the interview, Helium Evolution CEO Greg Robb said, “We plan on starting our first drilling program in June, we’ve got a number of targets picked. Six, we’re going to drill for to start with, we’ve engaged the engineering firm to start working on some processing units for us. And so following our drilling program, which will be about eight weeks, June and July, there’ll be some testing into August. And then in the fall, we’ll do some seismic, maybe some further drilling. And while our facilities are being fabricated, we’ll get ready to put those in place. And if everything comes together as we envision it, we will be producing helium in the first quarter of 2023.”

Canada’s helium reserves are largely undeveloped and present an opportunity to support North American demand. Saskatchewan is also home to one of the most highly concentrated helium resources in the world and a ‘land rush’ has taken place in the province to secure land rights to previously untapped helium resources.

Helium Evolution is focused on helium extraction, which offers a green alternative to harvesting helium as a byproduct of natural gas. The company’s land package is located in a helium-rich area in Saskatchewan, which is in close proximity to the US market, facilitating easier trade.

Robb shared, “The market is highly specialized. A lot of the product will go to the United States, but also to Southeast Asia. It’s transported in specially manufactured tube trailers. So they’re filled up on site through a processing facility. And then they go down the road in relatively small allotments of about 200 200,000 cubic feet, per truckload, and it’ll go to the United States. In some places, it goes to liquefaction facilities where it’s turned into a liquid product and will go overseas to Korea, Japan, Taiwan, where they make semiconductors and in this material, it’ll also go into Texas and California. The liquid product, which is the premium product, goes in what we call ISO containers, and that’s also a very exciting area. Saskatchewan wants to get into the liquefaction area so we’re thinking maybe twenty four to thirty six months down the road, there could be a liquefaction facility in Saskatchewan.” 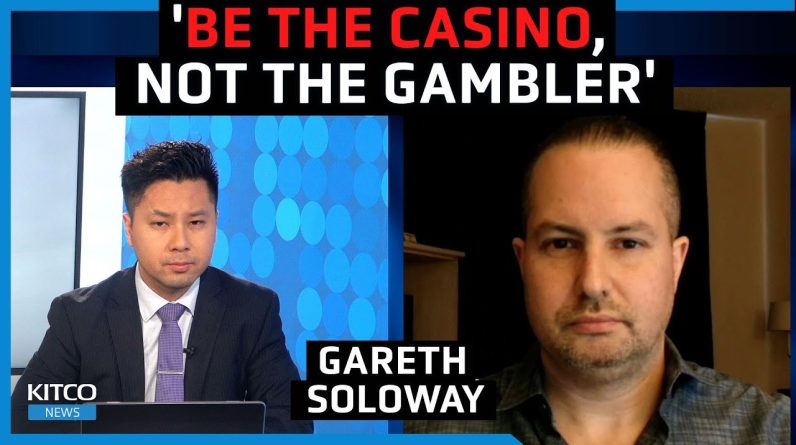 Gold, silver to outperform in 2023, how to become a master trader – Gareth Soloway 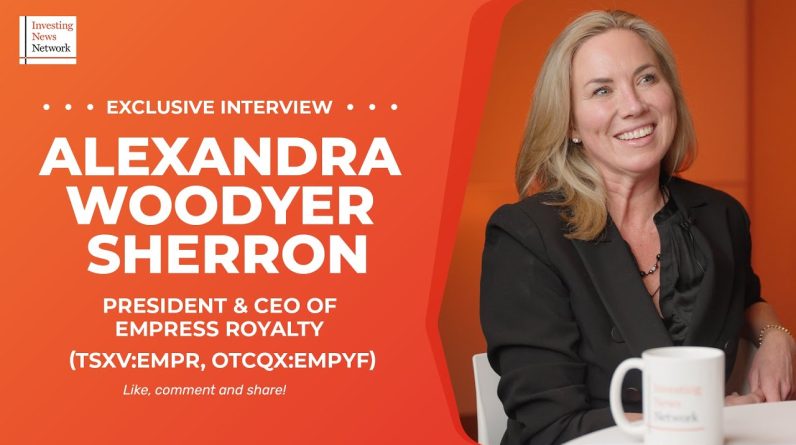 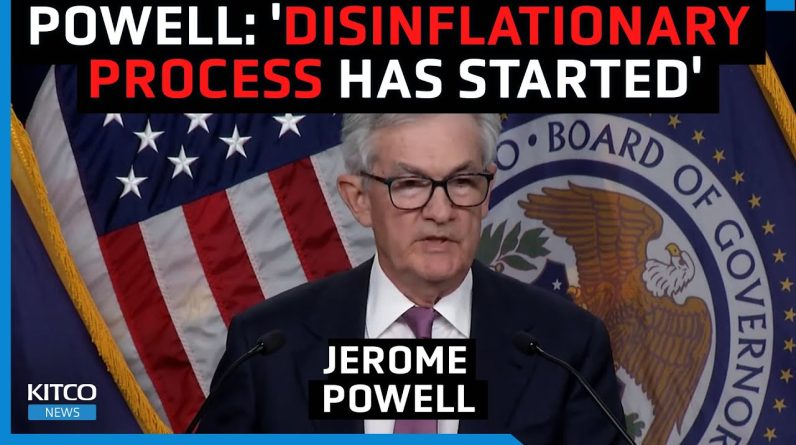 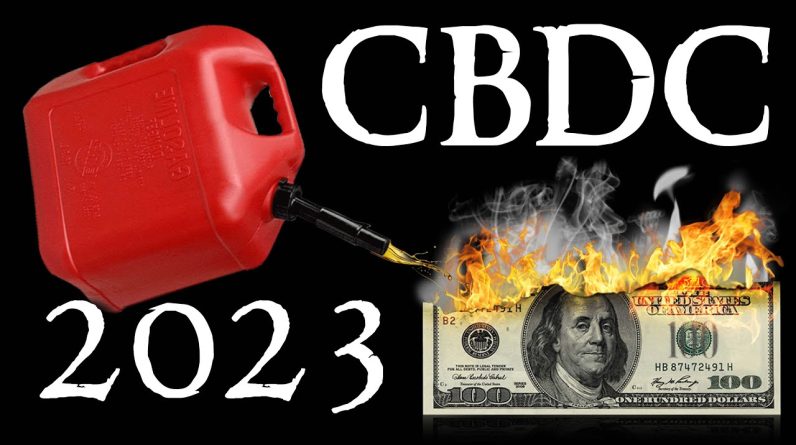 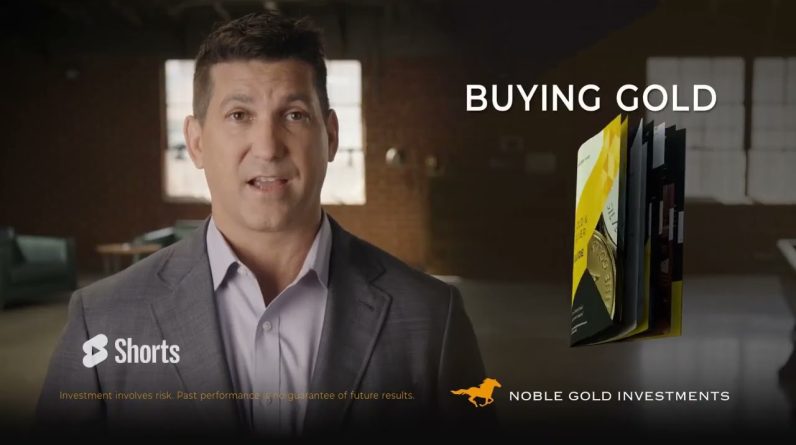 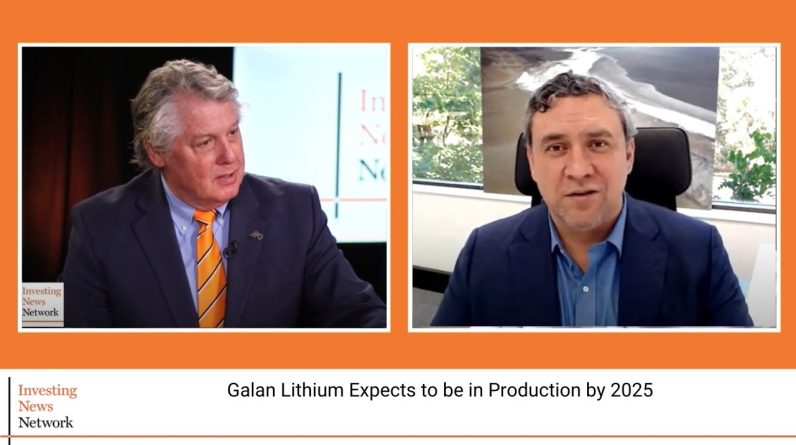 Galan Lithium Expects to be in Production by 2025