CEO Jeremy Bower says his company is looking to continue to develop its gold resource at Payne’s Find, a former gold rush settlement about 430 kilometres northeast of Perth, which would give them near-term ability to self-fund its REE exploration work. Reach Resources’ REE assets in the Gascoyne province – the Skyline Rare Earth and Critical Elements Rare Earth projects – are both known to contain REE mineralizations.

“The potential for us to self-fund going forward is certainly a point of difference to some of the usual junior exploration companies that don’t have that immediate or near-term ability to fund themselves,” said Bower.

The Gascoyne region has had recent considerable success in discovering rare earth elements, and Reach Resources’ assets there are next-door to Australian rare earths company Hastings Technology Metals and several other REE exploration and development firms. Rare earth elements are essential for developing clean technologies and are increasingly becoming critically important in the push toward a green economy. The current geopolitical climate has also highlighted the need to develop REE sources outside of China. 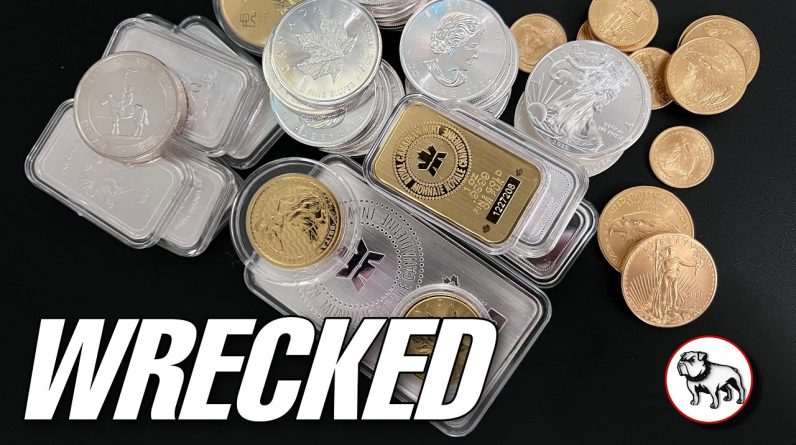 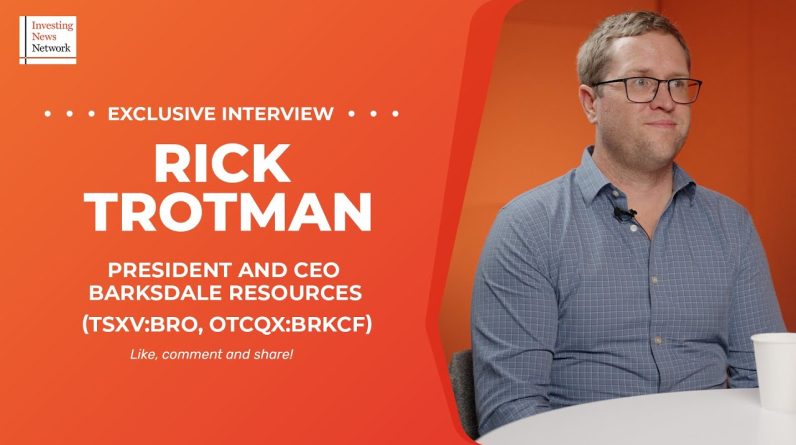 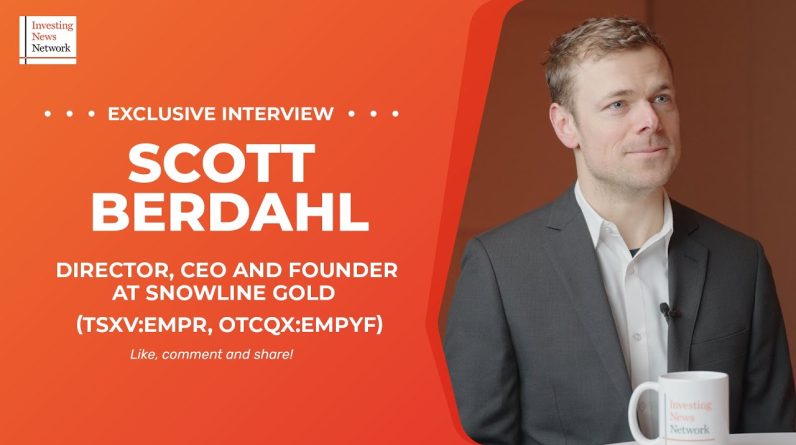 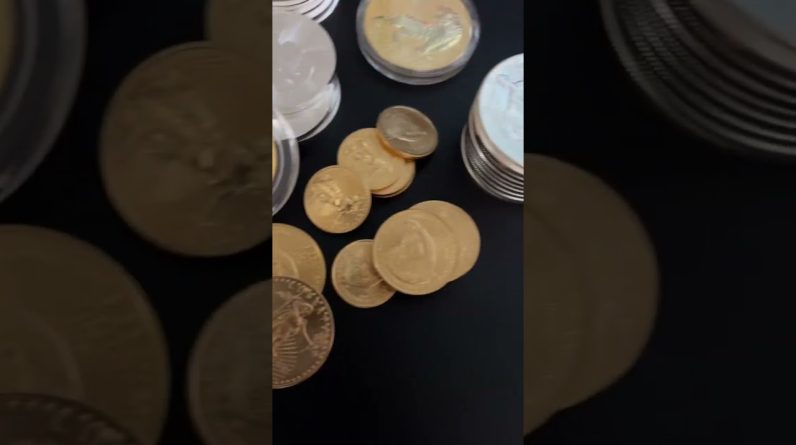 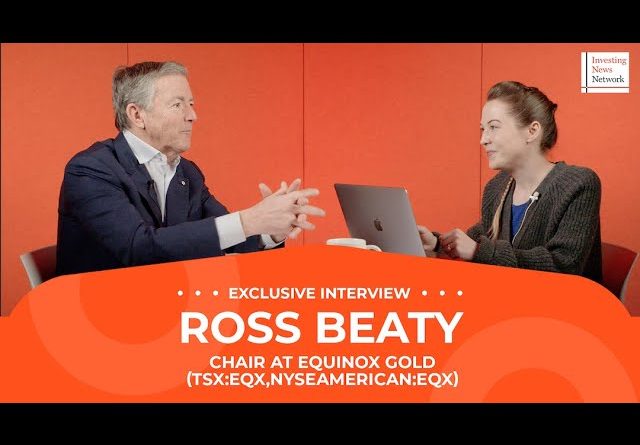 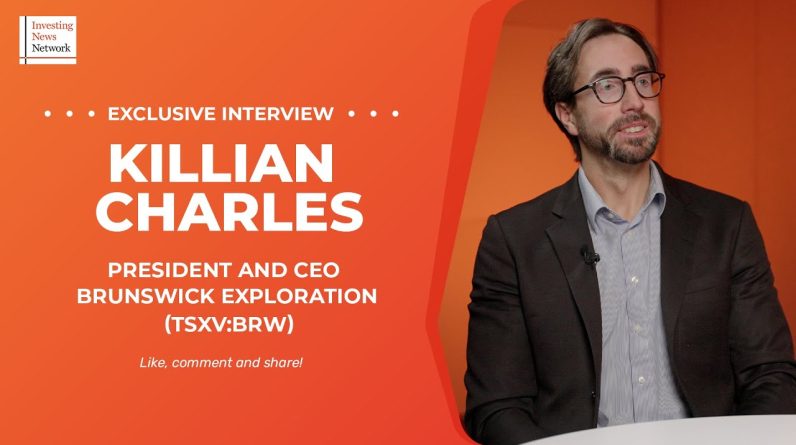