Robinson emphasizes, “This project has real size potential. We’ve raised the money. Our crew is about to start drilling and we’re going to make this project in the top three rare earth projects in Australia this year.”

The Australian government shows dedication to increasing its country’s global share of the rare earth market. Despite having some of the largest rare earth reserves in the world, China dominated between 70 and 80 percent of the global market.

Both the United States and Australia are pushing to secure a long-term supply of rare earth in a stable jurisdiction. Robinson states, “Our infrastructure is pretty well established. Western Australia’s a very well provisioned part of the world for mining and mining infrastructure. We operate mines in the Kimberley region, shipping out of established ports. No major infrastructure upgrades are required for our project. It’s a very high value, low volume product. It will simply be our infrastructure site, which we’ll need to build.”

Robinson noted, “Some of the world’s largest mines are located here in Western Australia, one being the Cummins range, which we’re very much focused on. We’ve spent the last two years drilling and proving it up, and we’re proceeding with a very large drill program this year.”

The demand for rare earth metals is expected to continue, driven largely by the electric vehicle (EV) market. Robinson stated, “This year, we’re looking at building our refinery somewhere in Western Australia to produce these rare earth oxides. We’re focused on building this project out. We are in a very good period for rare earth metals. The demand is growing due to magnetic properties of electric vehicles, wind turbines and general household electronics. So, we’re in a really good period for the next three to four years and probably the rest of this decade in terms of rare earth metal pricing.” 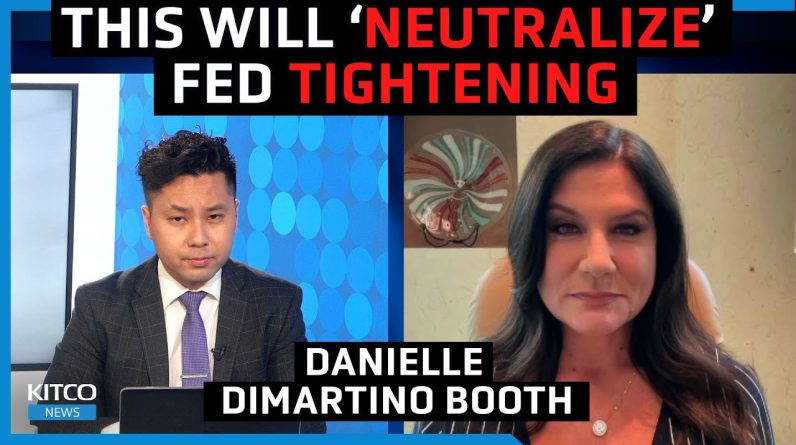 ‘Disinflation’ in 2023? This is what ‘money growth’ is telling us – Danielle DiMartino Booth 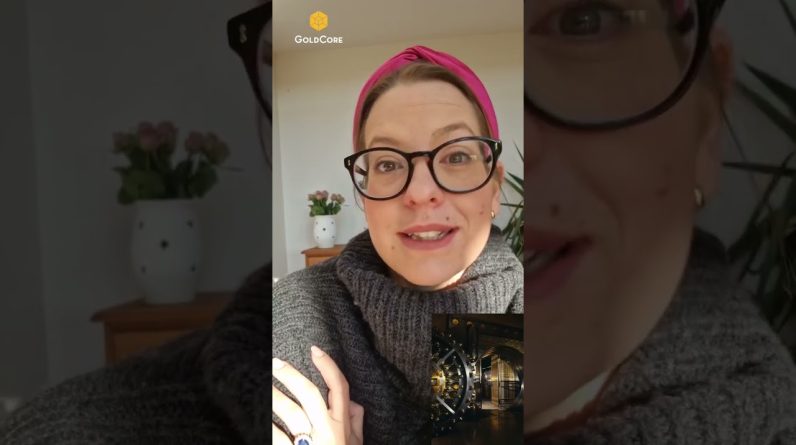 How much #gold is there really in London? #gold #goldfact #shorts #didyouknow #londonvault 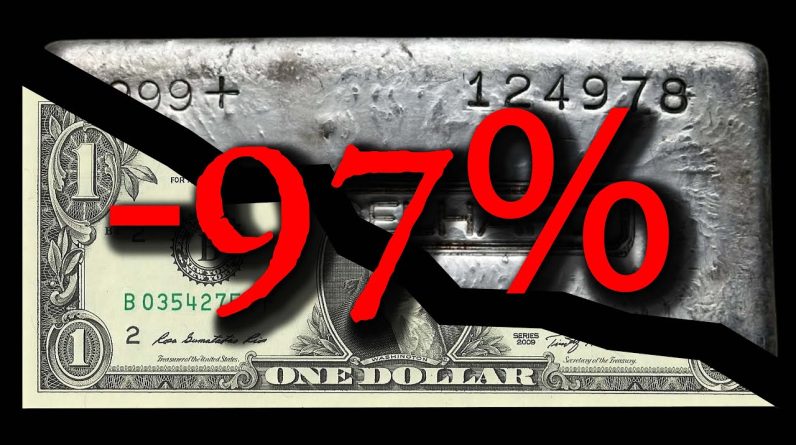 DOLLAR TO SILVER RATIO IS CRASHING! – 97% DROP IN 2 YEARS 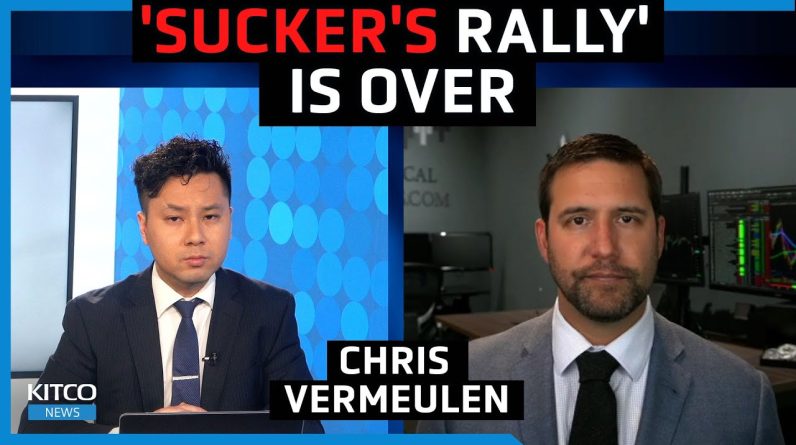 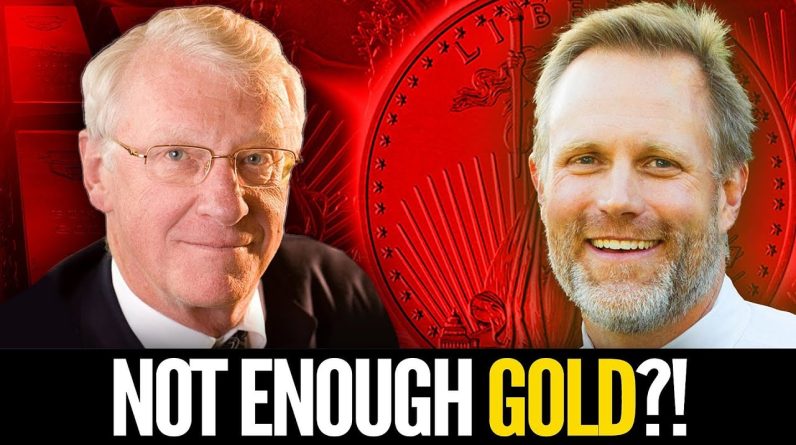 ALERT: There Is Not Enough Physical Gold To Handle This Demand – John Hathaway 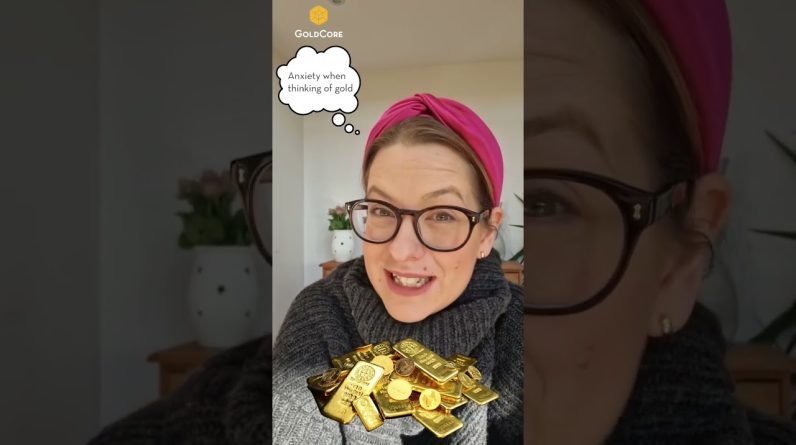